Germany and Berlin, two in one 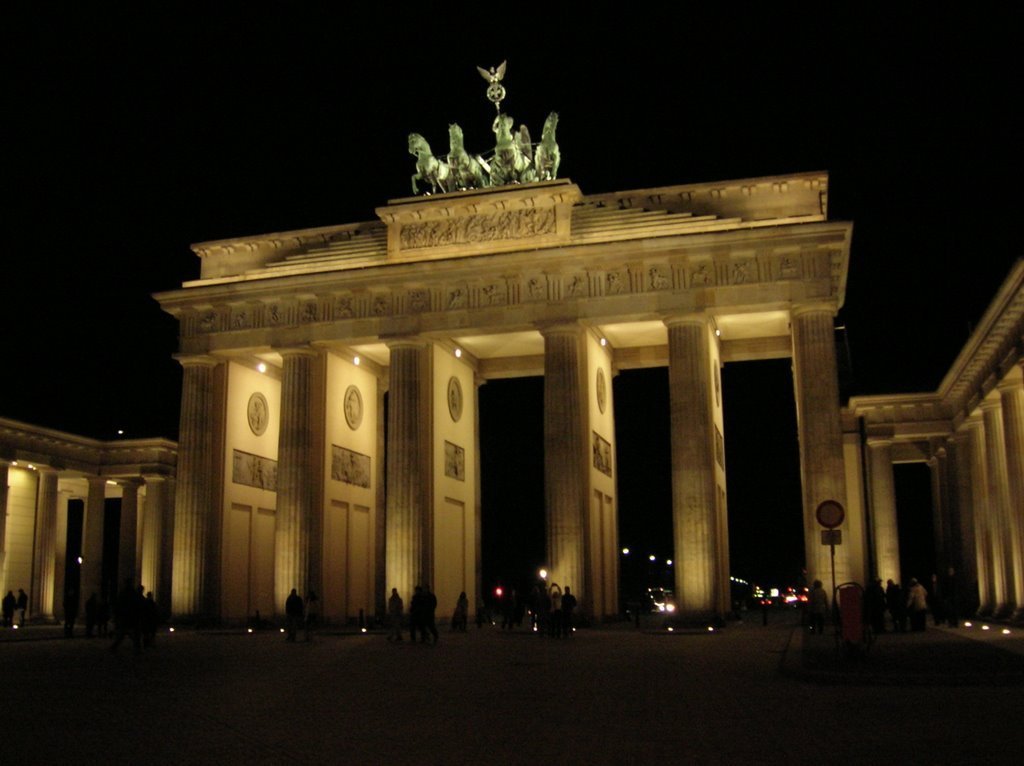 We continue our tour around our old Europe visiting the most common destinations of your shipments. This time travel to one of the most important and cosmopolitan cities in Europe, Berlin. Nowadays many people go to Germany looking for job opportunities, a complex city full of history and modernity. A city that also has a long history of immigration that continues today, filled by workers, students and artists of everywhere. We carry you in our urgent shipping to the centre of the continent.

Berlin is the capital of the Federal Republic of Germany and one of the sixteen German states. It is located northeast of Germany, just 70 km away from the border with Poland . The city has many stories. For example the name does not come from German, it comes from a Polish variation hardly spoken in some regions of Germany until 1776. Its meaning is “wetland” and has nothing to do with the bears as many imagine by the pronunciation of Bär (Bear in German). Berlin has been capital of Germany in 4 occasions, including when the eastern half became the capital of the rest of the country when it was divided and isolated during the Cold War.

Berlin has gone through a very hard history in a short time. The unification si the last of the changes the city has undergone. Qualified as a creative, cosmopolitan (more than 10 % of its population are immigrants) and evolved capital, Berlin is the union of the two worlds that divided the world. It is full of historic buildings , some reconstructed and others that have quickly become symbols of the city, large parks and of course, important infrastructures.

Anyone who goes to Berlin should visit the Brandenburg Gate, a point that from its construction marked the two cities of Berlin (as it was the entrance to the new city) and has been a symbol of its history. The East Side Gallery is the largest remaining wall that divided the city, now a centre of graffiti art expression . The memorial church showing the scars left in a city that was heavily bombed during the Second World War. And it is recommendable to see the Reichstag, which is the German government building, the Holocaust Memorial, the Tiergarten park, Alexanderplatz, and many other places that make Berlin lively and bustling.

About transportation: the city has an underground railway but what we really love is the omnipresence of the bike. Berlin has 7 bikes for every 10 people and more than 600 km of cycle paths and is also within large European cycle routes.

In freight and logistics, Berlin has a great importance. It currently has two airports, pending the opening of the new airport Berlin-Brandenburg. Although previously was operating with three. Of course it is connected to an infinite number of highways, as they are one of the most efficient infrastructures in the country. And even uses the flow of its rivers and canals to have a network of transportation on water.

In Berlin we work with several bike couriers, allowing us to offer our services in an ecological way. You can count on urgent package delivery and local economic service, national and international clients both for individuals and for load steps land, air and… seafreight? Yes, thanks to the port terminals north, south and west of Berlin, containers arrive by boat and train.

It is a destination with a large volume of shipments where delivery time is very fast even for ground service, in just three days from major Spanish cities we deliver your shipment. Of course if it is an emergency service, in just one day we reach all parts of Berlin .