One of the most popular transportation services we offer to the United States are shipments to California. Whether it is express parcels to San Diego, freight to the port of Los Angeles and even air cargo to San Francisco, California is one of the most common places of origin and destination for LA LUNA shipping. Today we want to explain to you which are the most important logistics points in the state of California, a true locomotive for North America.
END_OF_DOCUMENT_TOKEN_TO_BE_REPLACED 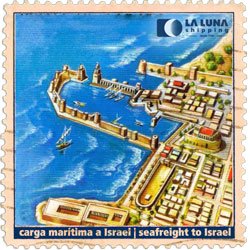 Sea freight to Israel is one of the many transportation services we have been offering for years. Recently and thanks to the addition of a new agent in Tel Aviv we have improved all our shipping services to the country. END_OF_DOCUMENT_TOKEN_TO_BE_REPLACED 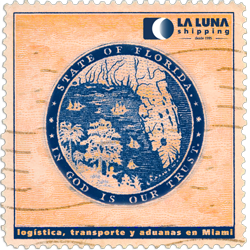 USA is one of the main destinations and origins of our transportation services. Whether we speak about fast delivery packages to Washington DC, sea freight to New York or air freight to Los Angeles, the United States of America is often mentioned in our office. That’s why we are going to highlight some of the destinations and origins of our most common shipping services in USA. To start, we will tell you everything about Miami, capital of Florida and the main business centre of the Latin American community in the United States. END_OF_DOCUMENT_TOKEN_TO_BE_REPLACED 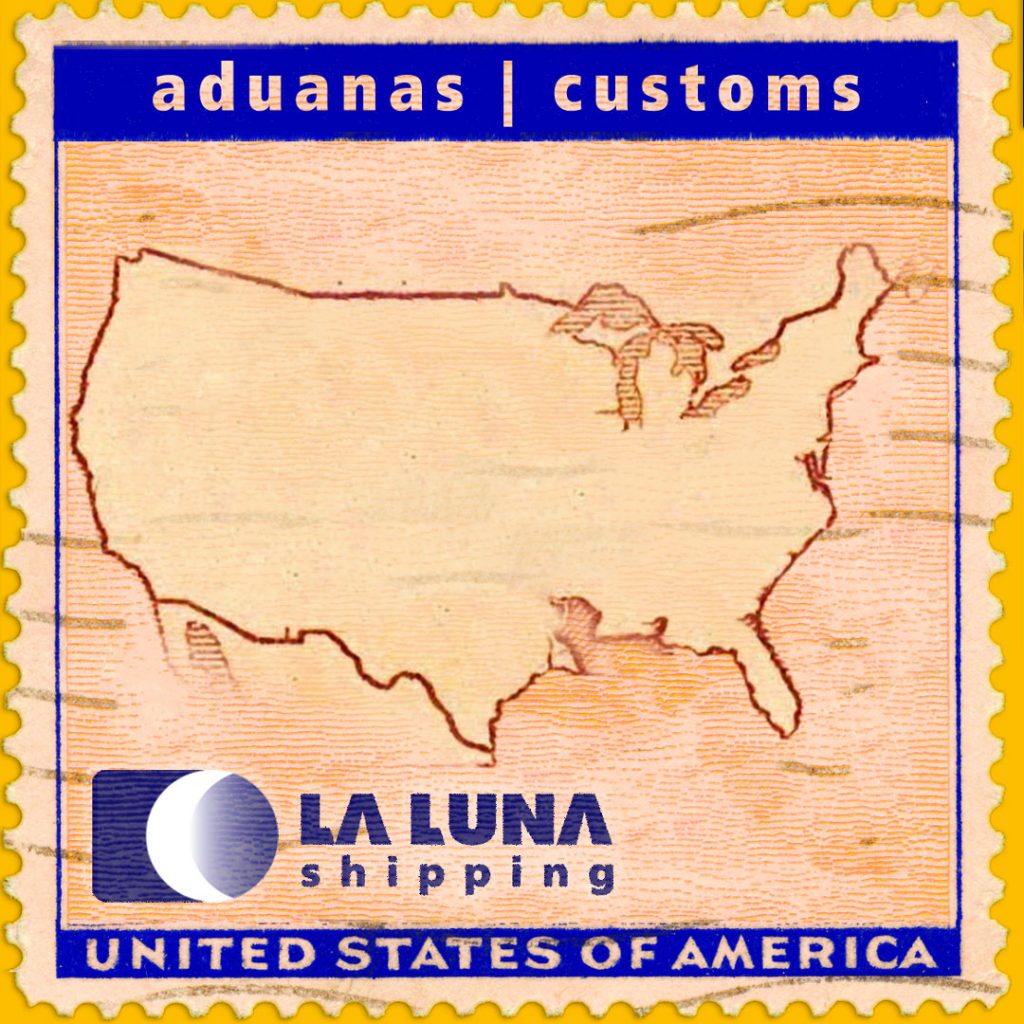 Customs clearance in the United States of America: importing and exporting 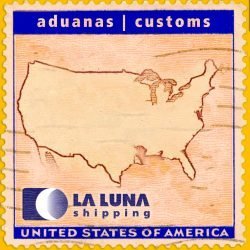 When a transport service crosses a border is subject to control and taxes applied by each country through customs services. The agency in charge of customs in the United States is the CBP, that is, the Customs and Border Protection. Customs in the United States can be a remarkably simple task or can become a nightmare for the imports or exports, whether they are commercial shipments or personal effects. So, we are going to tell you how exports and imports to and from the United States work. END_OF_DOCUMENT_TOKEN_TO_BE_REPLACED 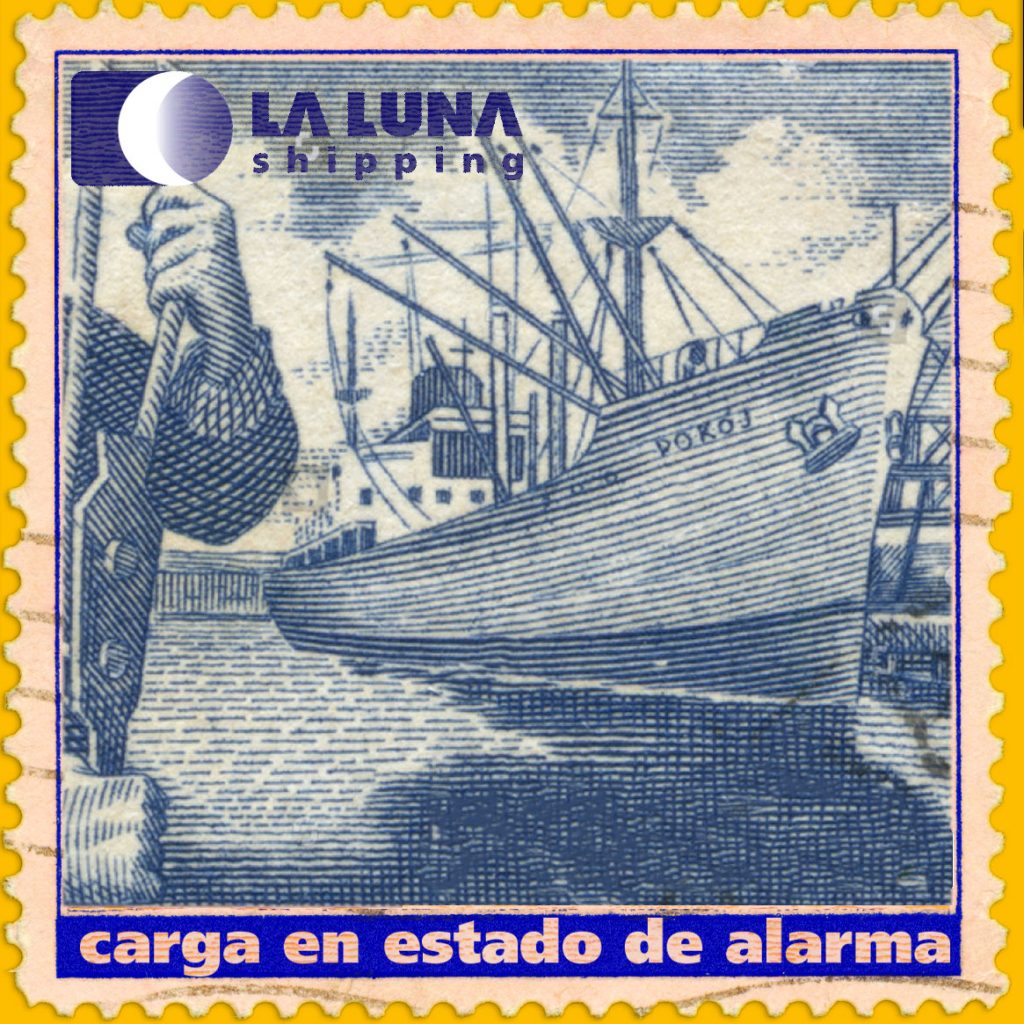 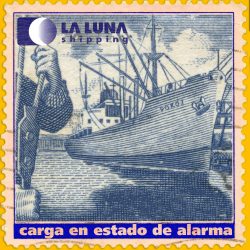 There are many questions that occur these days due to the State of Emergency. Especially in the international cargo, import and export transportation sector. We will answer the most frequently asked questions about State of Emergency freight in this special post. END_OF_DOCUMENT_TOKEN_TO_BE_REPLACED 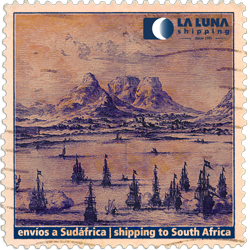 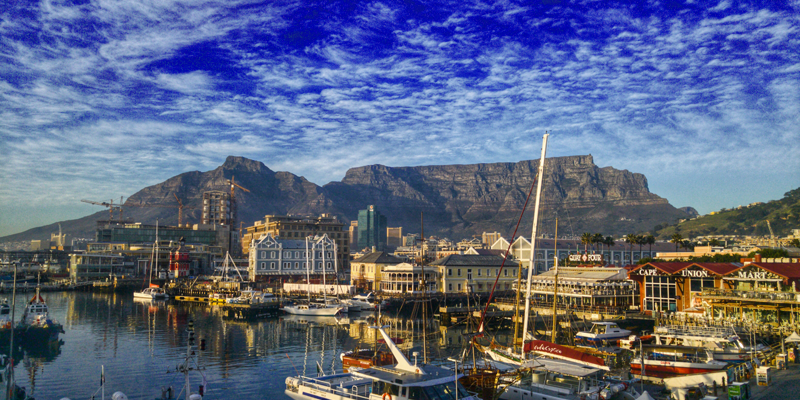 Every time we do some shipping to South Africa (or from this amazing country), at the tip of the African continent, many of its astonishing surprises come to our mind. This country offers a lot of jobs, it has 3 capitals and an impressive cultural variety.  END_OF_DOCUMENT_TOKEN_TO_BE_REPLACED 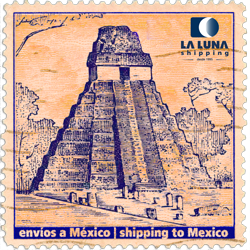 Shipments to and from Mexico, we expanded our services and coverage in Central America 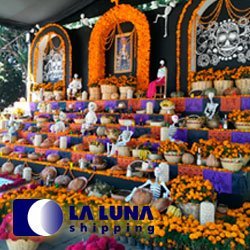 At the end of October we made a trip to Mexico to strengthen relations with our agents. We also visited Mexican clients and importers to whom we offer our agent services in Spain. Services that appreciate when they have shipments to or from our country, since we take charge of import operations. We manage the arrival of the goods, customs clearance and delivery at the final destination. When we dispatch the export, we coordinate the loading of the merchandise with the exporter/shipper and we take care of the export customs clearance, as well as the shipping formalities either by sea or air. END_OF_DOCUMENT_TOKEN_TO_BE_REPLACED

Everything about the container (or maritime container)

Whenever we talk about shipping or cargo we refer to containers. It is not the only existing form of transport by sea, but it is the majority. If the container is the king of the load in general it is thanks to its flexibility, low cost and standardization. Today, we honor the container by revealing all its secrets. END_OF_DOCUMENT_TOKEN_TO_BE_REPLACED 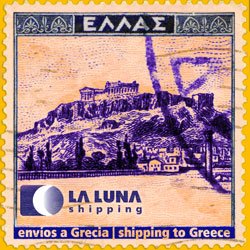 Shipping to Greece, the blue land

When we think about shipping to Greece, we recall the sea, or seas, since there are so many that bathe its coastline. Its shores (yes plural) are found in the Mediterranean, but in turn the Ionian, the Aegean, the Cretan, the Libyan, and even the Adriatic seas. We call Malta the most Mediterranean country and Italy as the land of beauty. But, let’s talk about the Hellenic Republic, its official name. A small nation with a lot to offer.

END_OF_DOCUMENT_TOKEN_TO_BE_REPLACED

Shipping to Singapore as much as we do is a proof of how great empires and some of the most important economies in the world have emerged in Asia. China, Japan, India, real powers that concentrate a large part of the world’s population. Between Asia and Oceania is Southeast Asia, a conglomerate of peninsulas and islands with a great weight in the global economy. Among the countries that make up this region, one stands out and not because of its size. We speak of the lion-city, the city-state and the global-city, Singapore. END_OF_DOCUMENT_TOKEN_TO_BE_REPLACED