Shipments to Belgium, two countries in one 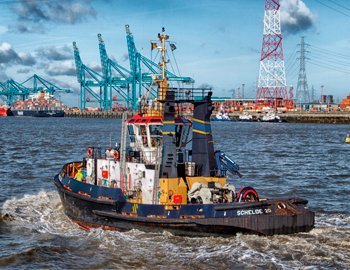 When we think of our shipments to Belgium, we sometimes forget that it is much more than a small country in the center of Europe. To begin with, the country is divided in several ways and, in addition, is surrounded by 4 of the most important states of the European Union. In its capital lies the European Parliament and its history full of wars between powers for its intermediate position made it “the cabin of Europe”. Now we will tell you everything you did not know about this great little country.

Belgium is a state that has 3 official languages clearly divided in their regions that do not coincide at all with the administrative regions. In that sense it reminds us of others like Switzerland. However, they stand out with a lot of difference French in the Walloon region and Dutch in Flanders. German is spoken in a very small region that accounts for only 1% of the total population.

This division has marked much of its recent history and its policy, to the point of becoming difficult relations between political forces and maintain the state for more than 500 days without government. 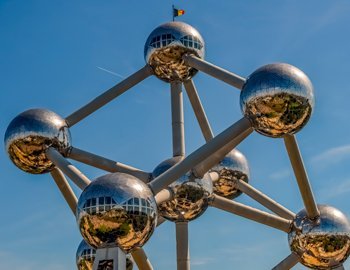 In spite of everything, its privileged situation in the middle of the most densely populated and most industrialized area of the EU, allows it to be a very stable state. During that time without government, GDP continued to grow and unemployment fell. Do not forget that Belgium was the first European country in which the industrial revolution developed. The mining and steel sectors made Belgium flourish.

Its economy is so strong that, after having reached debts of up to 120% of its GDP, they have managed to bring it down, being the only member country that has always fulfilled all of its deficit targets.

All this is due to an open economy with a very important industrial sector, more presently present in the Flanders region. Also influences its customs and monetary union with Luxembourg, in force since 1922. Let us not forget that Luxembourg is the country with the highest per capita income in the world.

The already mentioned location of Belgium between 4 of the most powerful countries in Europe and the world, makes that it has developed important transport infrastructures to integrate its industry with that of its neighbors.

Of Belgium its ports stand out: the Port of Antwerp (the second largest in Europe after Rotterdam, and fourth in the world), the one in Zeebruges and the one in Ostend. In addition to more than 1,700 km of illuminated and free highways, a very wide network given to its surface area of 30,000 km2.

In addition, it has a wide railway network, the most dense in the whole continent, and an interesting network of navigable channels. 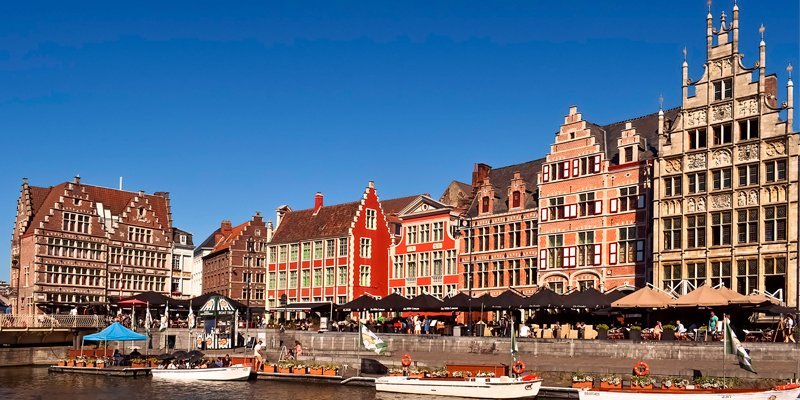 Our shipments to Belgium

As a member of the European Union, we can offer all our shipping services to Belgium. Courier and economic package delivery in 48/72h or urgent in 24h. Perfect for sending documents, personal effects and luggage.

For large shipments we offer: air cargo, by sea, by land and grupaje. Thanks to its fantastic infrastructures we can guarantee efficient and timely transport services.

So, if you need to ship to Belgium or from this country to Spain, whether documents, packages or large charges, you have all our services at your disposal. Ask for a help through our email or by phone, we will be happy to assist you.

Other articles that may interest you: