Shipments to Croatia, a great little country in the Mediterranean 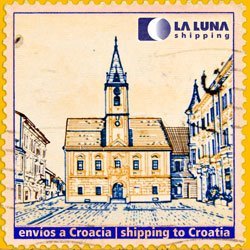 Shipping to Croatia made us realize that it is a country with a very complicated recent history that has been able to do a clean start. A powerful democracy and an economy that keeps on top. Croatia is not only a pretty face (which it is), it is also a living and powerful country.

Let’s talk first about the land itself, Croatia is a quite complex country, for example, one of its most important areas politically and historically is within an exclave: the beautiful  Dubrovnik. In addition, it has more than a thousand islands spread over the Adriatic Sea of which only 48 are permanently inhabited. The country is also divided in two: the area of the rugged and irregular coast and the vast plains of  Slavonia. This variety gives it great landscape value, being one of the most visited countries by tourists around the world and offering a greater ecological and landscape diversity in Europe.

Its economy is led by services, followed by industry and agriculture. Shipbuilding, food processing and pharmaceuticals are the main manufactures.

Since the late 1990s Croatia expanded and improved its road and motorway network, having high levels of quality. In addition, it has  a good network of railways connected to pan-European corridors. The territory also has 6 international airports and meets all air safety requirements. 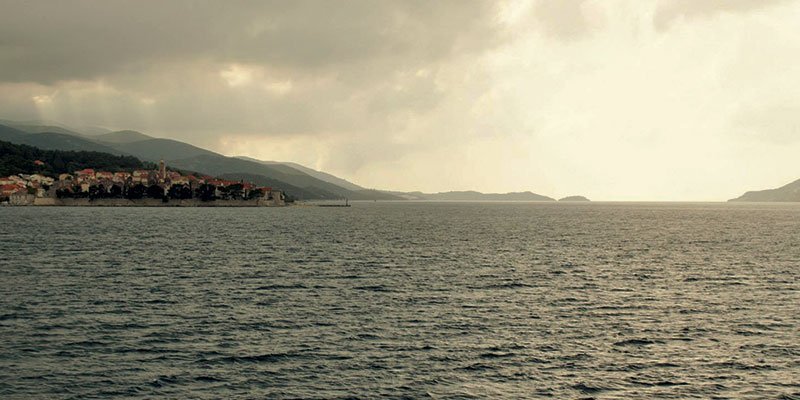 Regarding its maritime infrastructure, the most important port is Rijeka,while  Split and   Zadar are the busiest. And also  a whole network of ports and ferries that connect coastal cities with several of the inhabited islands.

Our Shipping services to Croatia 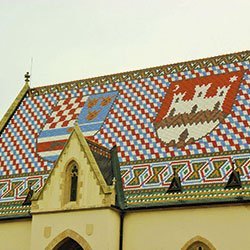 Being a member of the European Union and thanks to its fantastic infrastructures, we can offer all kinds of transport services to and from Croatia. If you are  from Erasmus  or have found work  in the country we can help you with the  sending of personaleffects, even with the shipment of suitcases that you have not been able to check in. Also, if you need  a reliable and urgent courier service,count on us.

For the sending of personal effects  to this destination, they must be declared used, not new, and intended for the personal use of the recipient. It is important to justify that you have moved to the country by study or work, through a contract, license plate, plane ticket, etc.

Food and tobacco cannot be shipped; nor alcoholic beverages.

For shipments to Croatia with destinations other than the main populations, both on the mainland and on the Adriatic islands, deliveries may have supplements per remote area..

Pack your package well and keep it handy when the courier comes to pick it up. Send your packages with us. Our customers are very satisfied with the services.