Shipping to the Netherlands, a very welcoming country 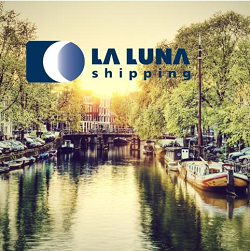 Maybe it’s because Holland, or we should better say the Netherlands, has historically been a union of provinces, because the quality of life there is good, or because they make it easy for you to work there. For some reason we do a lot of shipping to the Netherlands. The thing is that many foreigners go there to look for a job, to study and to start a new life. And we can say that they can’t complain.

It’s not only about tulips, clogs, cheese, and windmills. Holland has one of the best labour statistics regarding the level of unemployment, that was only a 6.8% last November, in 2015. Economy and trade are focused mainly on the Randstad, whose major cities are Amsterdam, Rotterdam, The Hague, and Utrecht. Not to forget the treaty they have with their neighbouring countries: Benelux, it is the first major economic treaty in Europe, predecessor to modern treaties, including the EU. 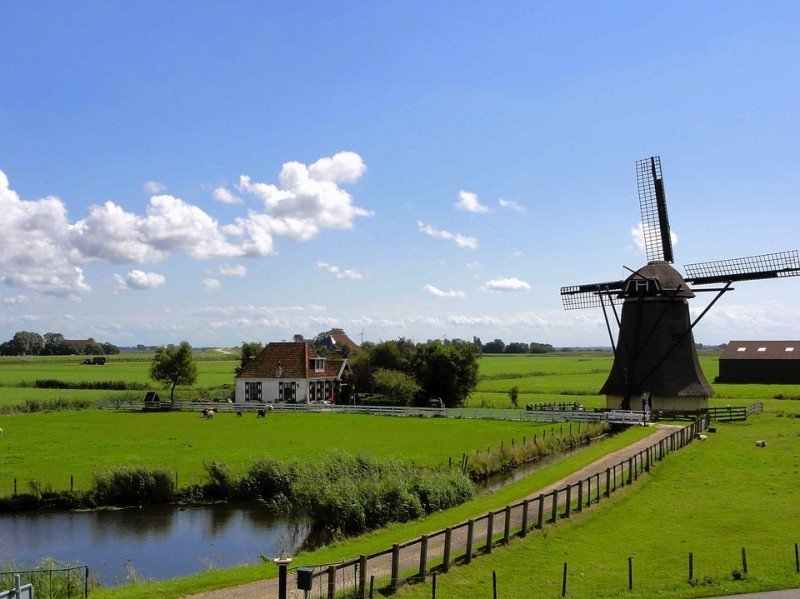 Stability and development, their economy

All these unions and pacts prove the country’s willingness in promoting freedom, welfare, peace and legal order, and local, external and international policies.

Therefore, the fact that it is one of the most developed states and one of the largest economies in the world doesn’t surprise us. Most of the population works in the service sector, and imports and exports are very important for the development of their commerce. Rotterdam, a city in the convergence between the Rhine and the Meuse, is the strategic point where the greater exchange of goods between Europe and the rest of the world it’s performed. The Europort, is the largest port in Europe and second of the world.

In terms of density, it is one of the world’s most populous areas, and has no less than ten sites declared World Heritage Site by UNESCO, in case you were not yet convinced. One of these places is, or are, the famous waterways of Amsterdam, the capital city and probably the most visited destination in the area, besides being known as the city with more bicycles in it in the world. You just need to take a look at the car park of the Main Station. The bike, being the best way of transportation, it’s definitely a lifestyle in the city, regardless of cold, rain, or even snow.

In the Netherlands, you speak English

Despite the fact that in the Netherlands the main language is Dutch, most people speak well in English, especially in the cities, and also a large percentage of German and French, which makes the communication easier. You don’t need to learn Dutch to live in the country, but if you want to learn it, it sure will be appreciated.

Forget carrying heavy bags and send your personal effects with us

You know whether you are a student or you want to start your adventure spending a shorter or longer time in one of the countries with less unemployment of the world. If you don’t want to carry weight in the suitcase, we can help you. Leave your personal effects in our hands, and we will send them to your new home, along with your bike, an essential item to ride alongside the waterways of the Venice of the North.

Other shipments and transport services to The Netherlands

Like in the other countries of the European Union, we have overland shipping services in a pallet, a simple way to send both large and personal effects shipments with very good conditions. If you have a business, or you’re thinking of opening one there, count on us for your shipments to the Netherlands, we will help you and advise you throughout the distribution process.

And, as always, if you have any questions or require a transport service to / from The Netherlands, please call us at one of our phone numbers or email us to info@laluna.coop