Across Asia and beyond the Chinese seas are islands of considerable size that form one of the countries with the most contrasts that one can visit: Japan. In addition to being one of the most technologically advanced countries in the world, Japan is also one of the most liberals when it comes to its economy. And let’s not forget their culture, which has crossed borders and influenced teenagers across the world

Japan is much larger than it seems. Despite what people think, its density isn’t even in the top 20 countries, nor the top 30. It’s a shocking fact when one has visited some its enormous cities like Tokyo, Yokohama, Osaka, Nagoya, Kobe. More than a dozen cities surpass one million inhabitants, and around 100 cities hold more than 100,000 people. This is because Japan is made up of volcanic islands (and quite active ones) with steep and irregular geography, keeping most of its population concentrated in large urban areas.

But what gives Japanese cities their identity isn’t their size, but their structure. All of them share large commercial centers which surround train and metro stations. Public transit in Japan is a national treasure, though that doesn’t mean there’s any less traffic. In the cities you can find streets with up to ten lanes. However, the strong point of the cities is their infrastructure. 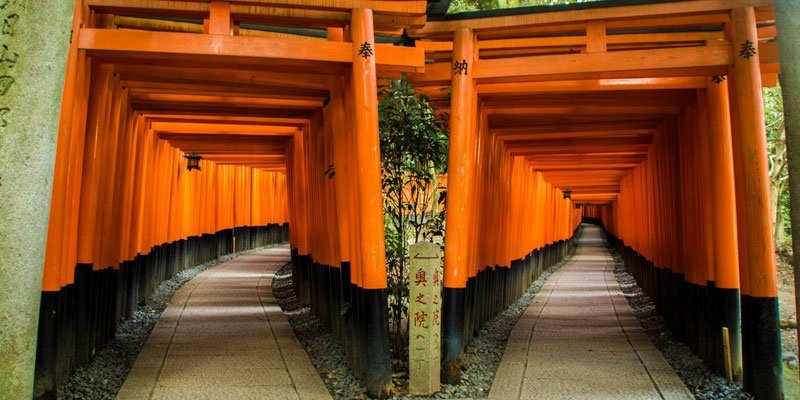 Shipments of the future, the infrastructure of transport in Japan

Transportation is one of the largest sectors in the country along with banking and retail. Its a country that produces a lot, consumes a lot and exports more. The third largest economy in the world by GDP offers a wide network of airports, such as Narita, Haneda and Kansai, the first two of the Greater Tokyo Area and the last one in Osaka.

In terms of ports, we highlight four: Kobe, Tokyo and Osaka, which has become the logistics center of the west of the country, as well as Yokohama, which is the gateway to the country and one of the most important ports in the world.

Our shipments to Japan

To and from Japanese lands, we offer all of our transportation services. If you plan to go there to study or to work (we recommend learning Japanese before) and you need an urgent shipment for paperwork or personal effects, count on us.

By sea, we offer import and export services between the main Japanese ports and Spanish ports. For containers, there are practically services from all Spanish ports. For groupage, we consolidate the goods in the ports of Valencia and in our hub of Barcelona, from where we offer terrestrial connections coordinated with the various ships’ departures.

By air, we have direct connections through Iberia from Madrid to Tokyo-Narita three times a week. In addition, we have connections via Central Europe with Cargolux, Lufthansa or Finnair. These connections guarantee the transport of goods quickly, safely and economically.

As you can see, Japan is a great place to do business. No matter how much is said disparaging of foreign brands, the data says otherwise. The Japanese are consumerists and always looking for novelty and innovation. So, if you need import or export services, whether by sea or air, we will help you in whatever way you need.

If you have any questions about shipments to Japan, LA LUNA shipping® is at your disposal. For a consultation or budget, contact us by email info@laluna.coop at or by giving us a call.