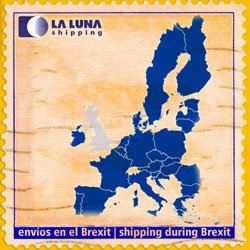 At present, all transport to and from the United Kingdom and the European Union will continue to be handled as before, i.e. under free movement of goods and without customs controls, except for goods such as alcoholic beverages, tobacco and fuels, which are subject to excise duty. END_OF_DOCUMENT_TOKEN_TO_BE_REPLACED 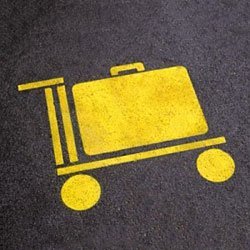 A suitcase’s journey: shipping suitcases to and from London

One of the reasons travellers contact transportation companies is because they need us to ship their suitcases and personal effects.

For example, today we have been british tourit’s shipping suitcases from London to Madrid.

So here you will find some tips and recommendations from LA LUNA shipping® if your thinking about shipping suitcases.
END_OF_DOCUMENT_TOKEN_TO_BE_REPLACED